It is Spring time, and with that it is time for some color again! Now with my recent advances into analog photography, I do not have current pictures at the hand right now. However, I browsed through my older files and stumbled upon something that should fit perfectly right now.

Just a year ago on the first of May, the German Labor Day, I attended the “Weinlagenwanderung”. This is a very popular hiking trip around the area of Weinheim where thousands of people go for a hike and—maybe more importantly—taste all kinds of wine that is sold along the way. You normally start quite early with the tour, so around noon we all were quite exhausted already. We did not complete the whole tour, but we had fun spending the whole day in nature. And as you can see from the pictures, we were all but alone on our way.

Unfortunately, tomorrow I will not be able to attend the tour again. Instead, I am going to Nice, France, for another weekend trip! So if the weather is good there (and I hope it will be), you can expect more pictures of Spring time in France soon. 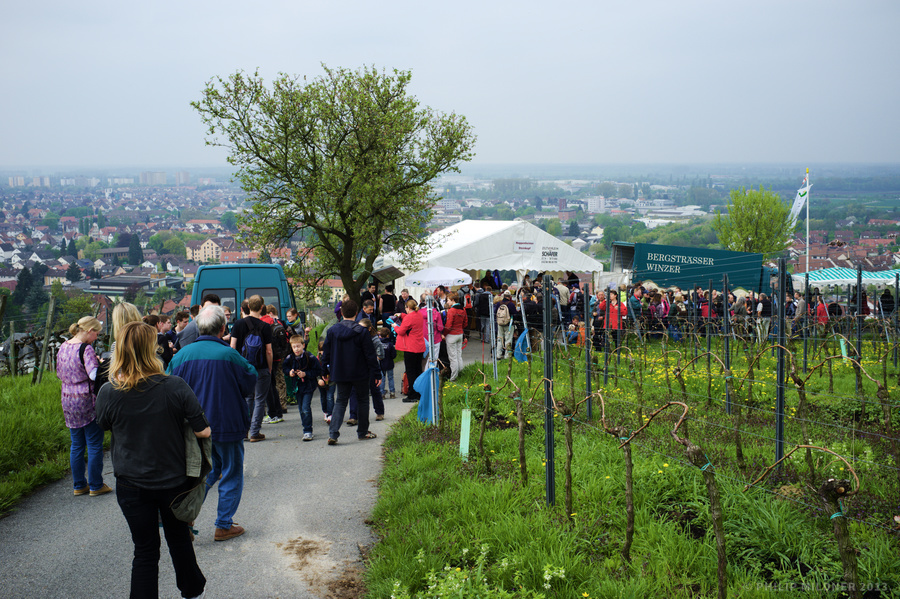 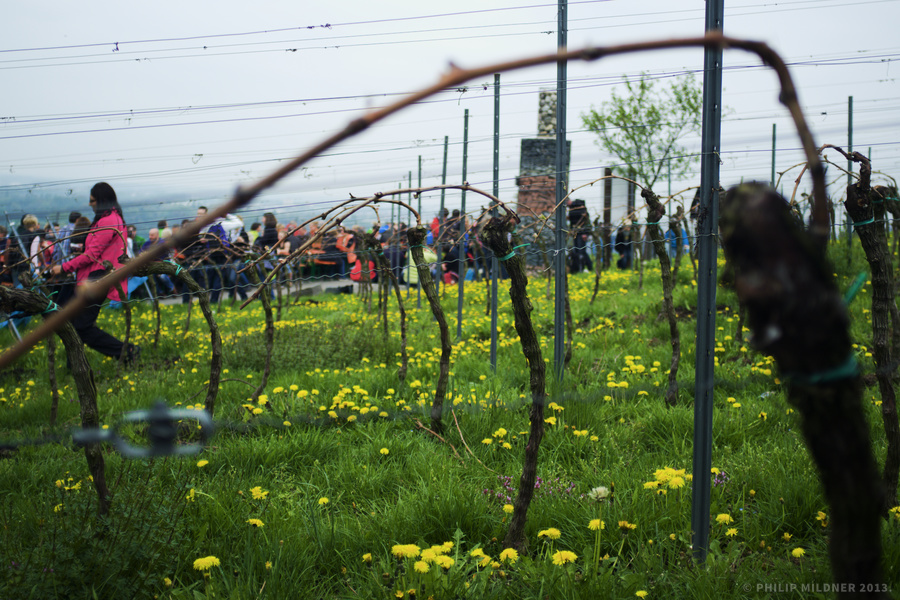 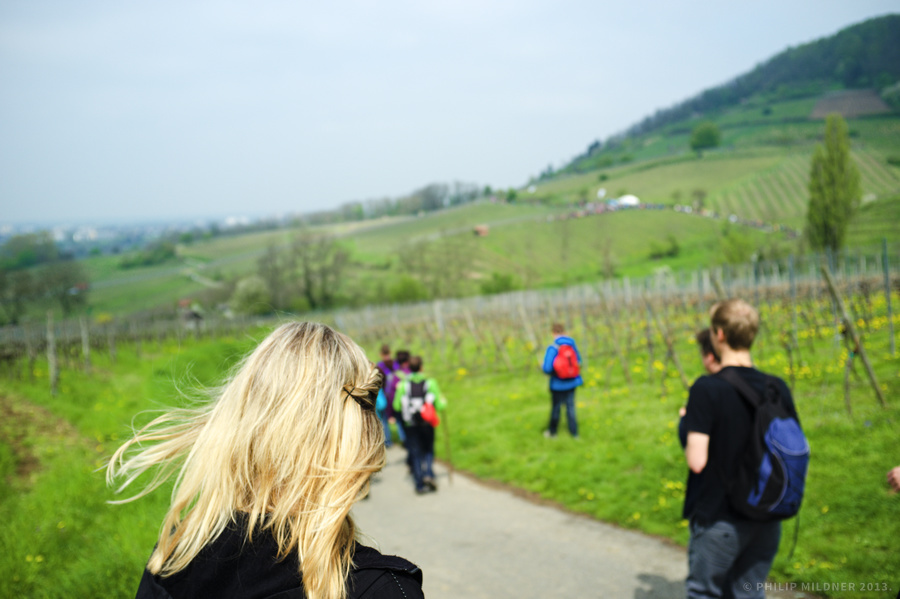 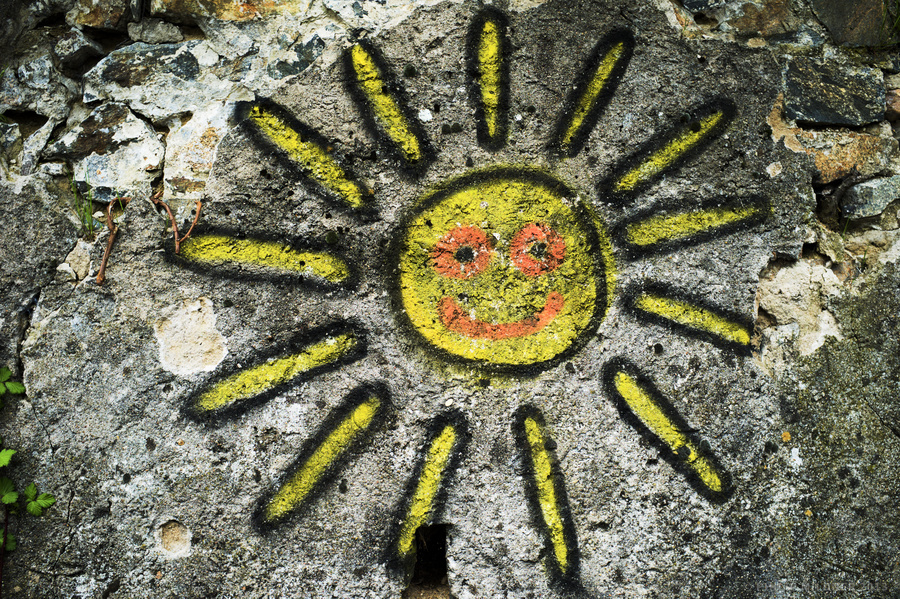 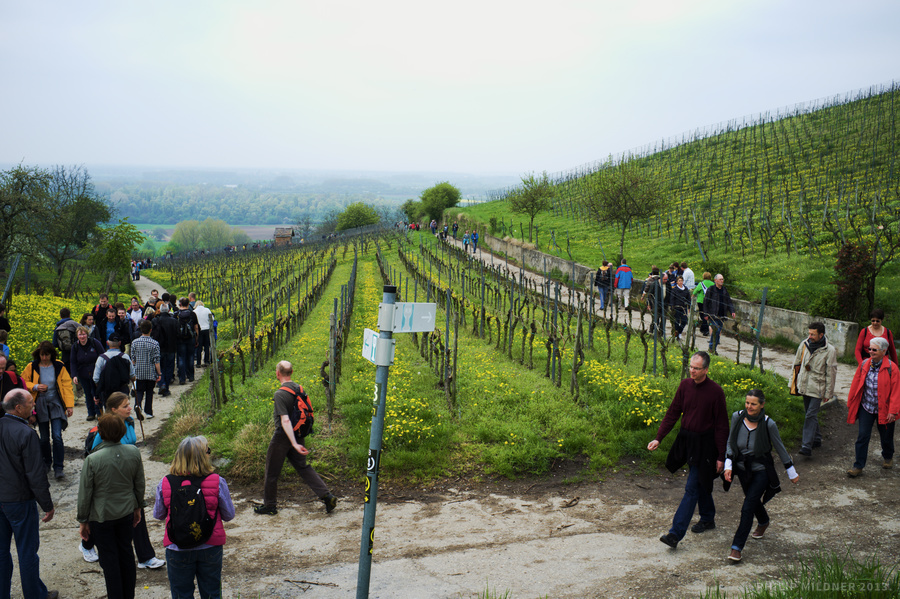 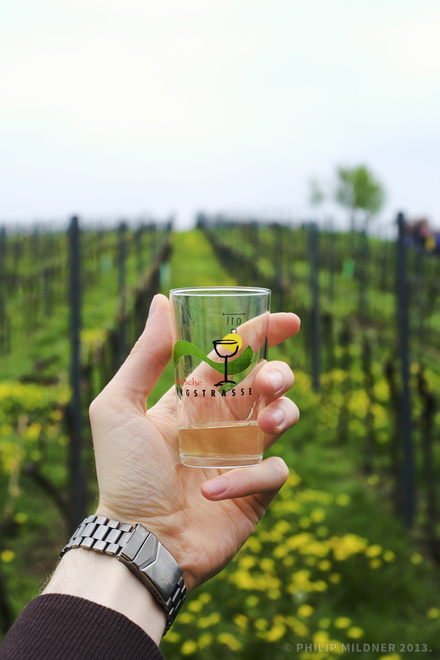 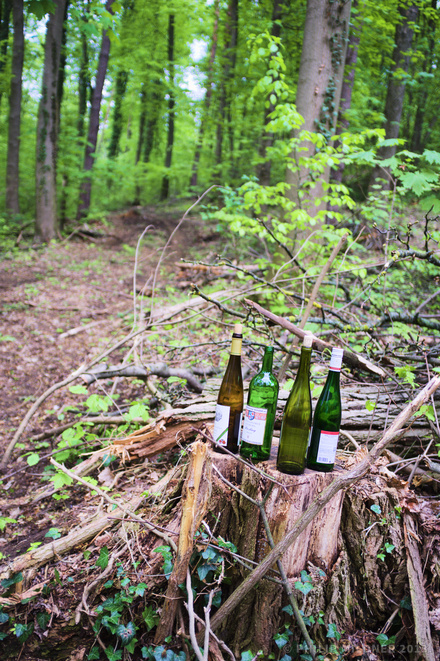 As you could already see in the teaser image, I recently went to St. Petersburg for a weekend trip. Actually it was a birthday trip of a friend. He decided not to celebrate his birthday at home but asked a couple of friends to visit St. Petersburg instead. Of course I did not hesitate to go as I had not been there or in Russia at all yet. 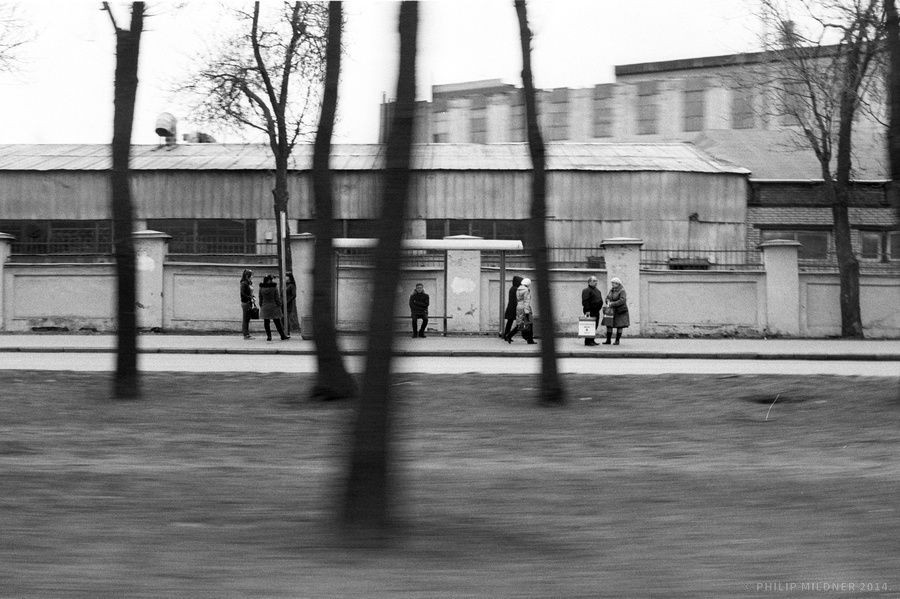 Unfortunately, on the day of our flight the personnel at Frankfurt airport announced a big strike day and the majority of flights were canceled for that day. I do not know whether it was a birthday present or just luck, but our flight did not turn up on the list of canceled flights the day before. So we decided to give it a try and started out journey in Mannheim. We got up early, because we expected a major chaos at the airport. However, as soon as we arrived there we found the airport to be quite empty, if not almost deserted. So we had no problems checking in and got through security in no time. Even at the gate there were not too many people. We then entered the plane and just after we all were in it—with us there were about 20 other flight guests—the captain announced that boarding was complete and that we would start shortly. Now that was a pleasant surprise! I guess most of the other passengers just booked another flight, so they did not show up at all. At the end, not only did our flight take place, we also had our (mostly) private jet. Of course we took this opportunity to celebrate the birthday right on the plane and a few hours later we safely landed in St. Petersburg. In the next two day we took every opportunity to see as most as we could of the city, its churches, and all the palaces. We walked down Nevsky Prospect, the main street in the city, and visited various churches, one more spectacular than the other. We went for meals to taste the local cuisine and even made an excursion to Peterhof that is located right at the sea. In fact, we did so much sightseeing that we were too exhausted to go out in the evening! But I guess that is just a good reason to come back some time. After all, we came at a time were Spring had not started yet, so the city was still quite gray. That may have been one reason why I only used black & white films. If I should go to St. Petersburg another time it probably will be in Summer (and with color films). 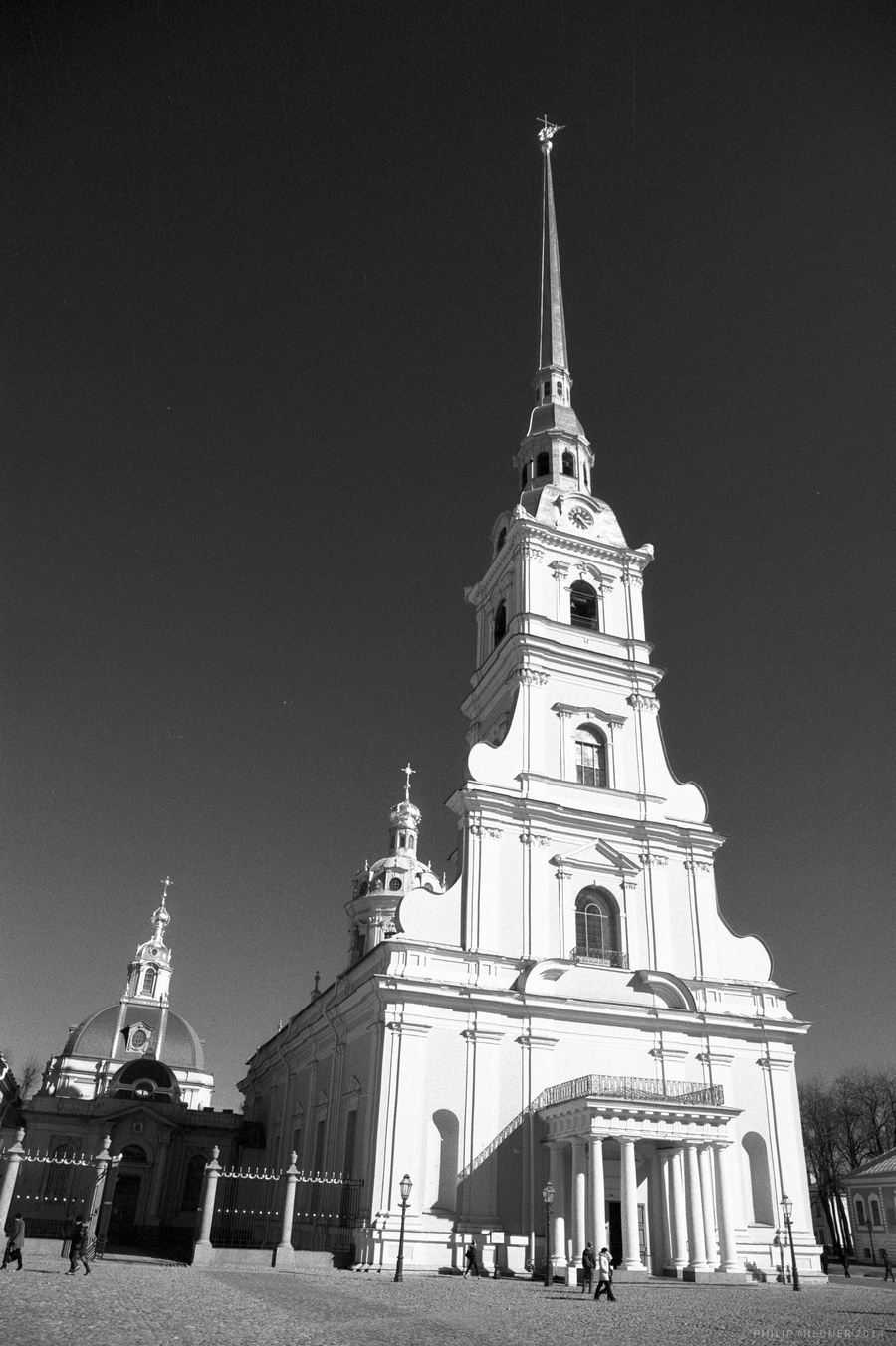 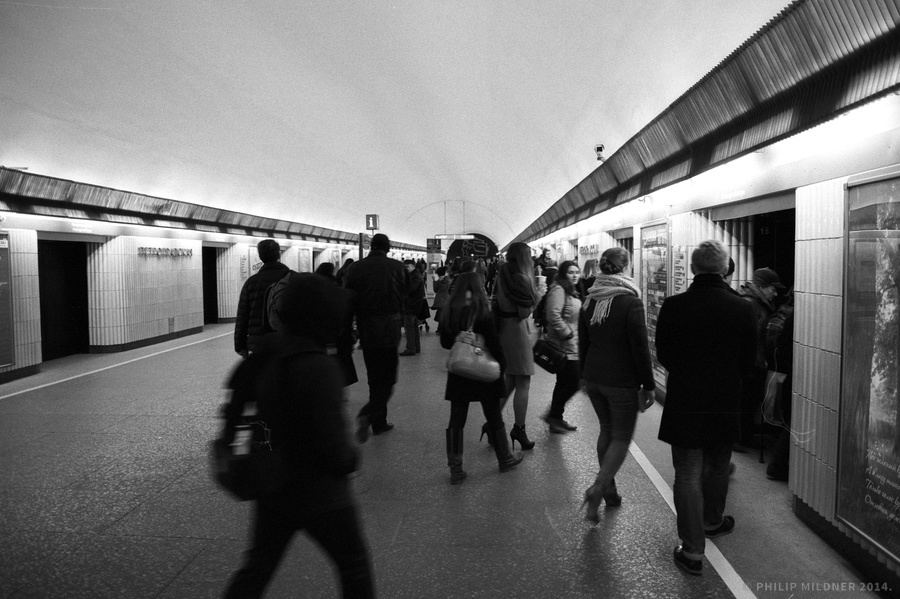 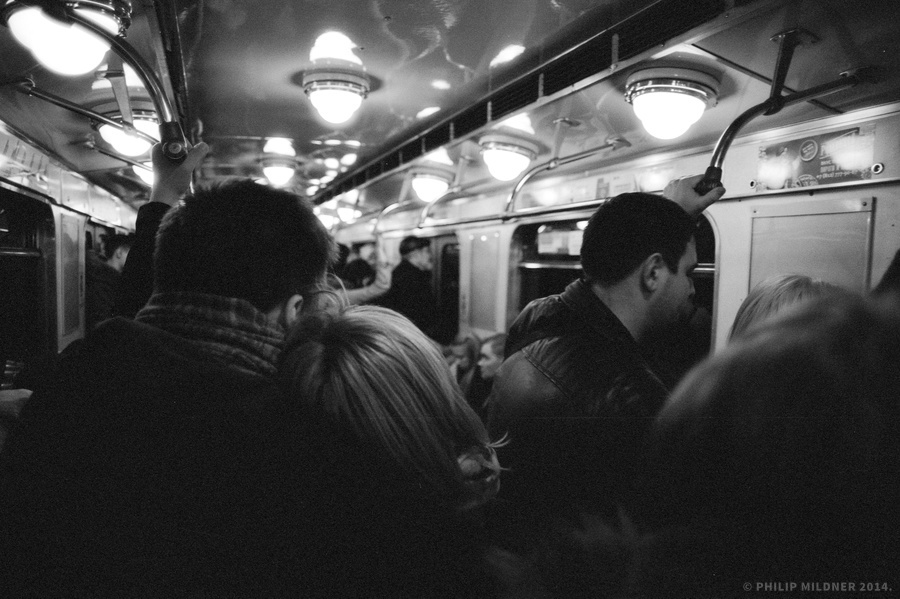 Besides, Spring has started and it is time for some color again! The next trip is already planned and then you finally will see color again, I promise. View over the Nevsky Prospekt in St. Petersburg, Russia. I have been there for a short trip recently. More pictures will follow soon.